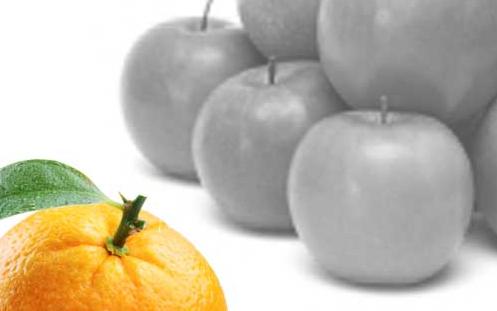 The concepts of termination and cancellation of a lease agreement are very often used interchangeably by many landlords and tenants. Sound like the same thing, right? However, this is not the case, it is in fact, like apples and oranges. 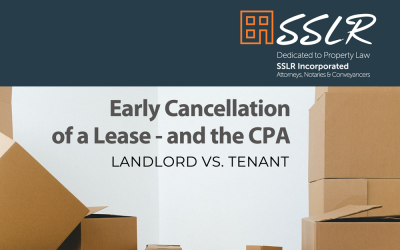