Cancellation of Lease Agreement by the Tenant 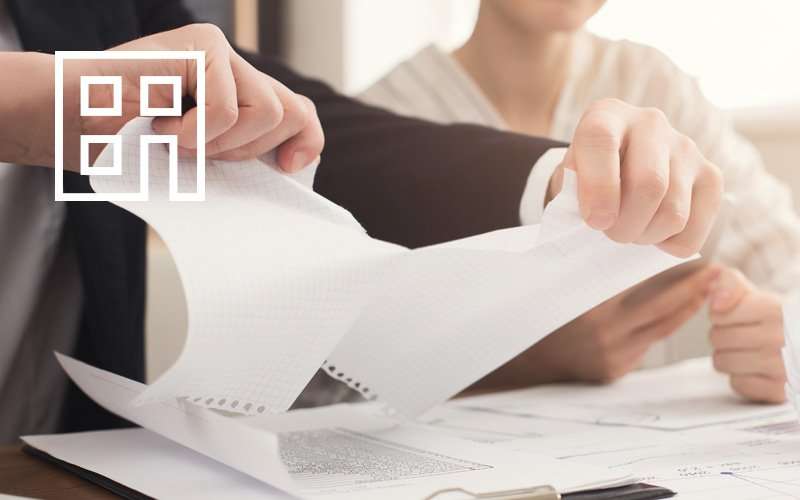 Lease Agreements are usually entered into for a fixed period of time, for instance 12 months, during this time period it could very well happen that the circumstances of the tenant can change. In the case of a residential property, the tenant might be transferred to another city by his employer, and it could be necessary for the tenant to cancel the lease agreement. It happens more often than what we would like to see in retail properties, that the tenant’s business performs worse than initially expected. In this case, the tenant would be required to cancel the lease agreement in an attempt to mitigate its damages.

So how do we deal with early cancellation by a tenant? As always, an answer in law can never be a one-size-fits-all answer. In this regard, we are happy to report that there is at least one set rule; a landlord would never have to suffer damages as a result of a tenant’s early cancellation of the lease agreement.  One of the things that has to be considered in determining which damages the landlord can claim from the tenant is, if there is any specific legislation applicable to the lease agreement.

Section 14 of The Consumer Protection Act (CPA) makes provision for a consumer, in a fixed term agreement, to terminate such agreement by giving the supplier 20 business days’ notice of cancellation. This would mean that a tenant in a fixed term lease can cancel that lease agreement by giving the landlords the notice as referred to in the CPA.  The majority of residential lease agreements will be governed by section 14 of the CPA. There are some exclusions though, for instance when the parties are juristic persons. In these cases, Section 14 only makes provision for a reasonable cancellation penalty that the landlord would be allowed to claim from the tenant.

Great confusion was caused by the perception that the tenant can cancel the agreement without any consequence. This is not the case as the tenant remains liable for the actual damages suffered due to the cancellation of the lease agreement.  These damages will include loss of income for the period the landlord did not have a tenant, agent commission paid by the landlord and damage to the property.  It is however of paramount importance that the lessor has a duty to mitigate his damages and will have to take positive action to secure a new tenant as soon as possible.

In lease agreements, where section 14 of the CPA does not apply, the position would be exactly the same, the landlord would only be able to claim the actual damages suffered. This is, however not governed by the CPA, but by the Conventional Penalties Act.