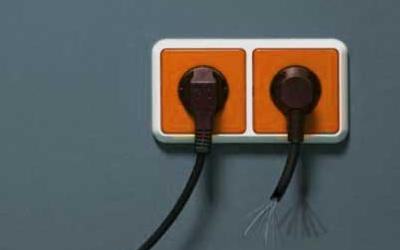 On 14 April 2015, the Western Cape Division of the High Court handed down judgment in a matter, which caused a great stir in the property industry. In this matter the court granted an order authorising the property owner to terminate the electricity supply to the premises, occupied by the respondent. It is of utmost importance to emphasise that this judgment does not provide a property owner with the right to disconnect utility supplies to a property due to non-payment of utilities or any other charges, without a court order. The position regarding spoliation was not changed by this judgment, in contrary Judge Schippers specifically mentioned that it was necessary for the applicant to bring the application by stating: “The applicant however cannot take the law into its own hands by simply cutting off the respondent’s power supply, hence this application.”

A party suffering damages is always required to mitigate its damages, however it should always be kept in mind that no person is allowed to take the law into her own hands. This judgment does give owners a basis to bring an application to request an order to disconnect the utility supply to their property, if the occupant fails to pay the utility charges. However, such an application would be similar to an eviction application, in the sense that only a court can grant an order such as this. The reason being this this remedy, is a remedy provided for in law, to place the owner in a position to enforce the rights he has to his property. Since a similar process to an eviction application would be followed in a matter like this, the costs and time frame would be similar. This judgment should not be seen as a replacement of, or an alternative to an eviction application. In certain circumstances, it could be a powerful tool in the hands of the owner to combine these applications.