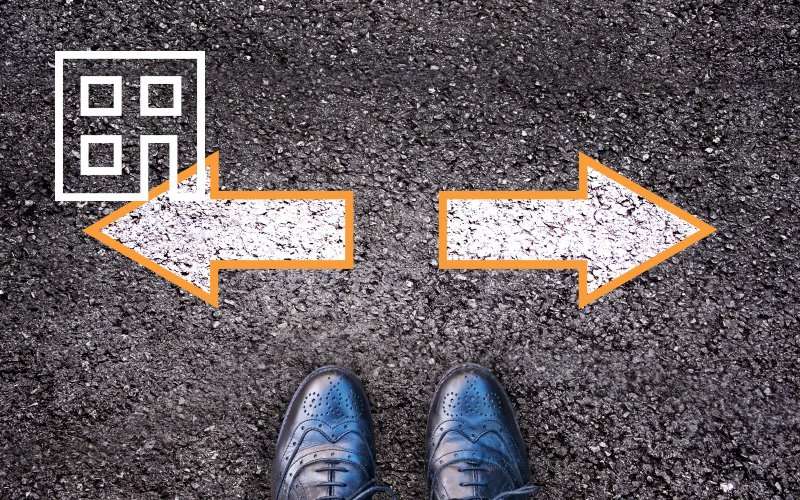 The Factual Position Regarding Expropriation Without Compensation

The State of the Nation Address became synonymous over the past few years with expropriation without compensation. South Africa heard the reference to expropriation without compensation by the Presidency for the first time in the first State of the Nation Address delivered by Mr. Ramaposa in 2018. From that moment every time those words are spoken, it leads to mass panic which in turn has a crippling effect on the property industry. The latest wave of hysteria was brought on by the proposed amendment published on the 13th of December 2019. This proposed Amendment Bill refers to legislation which will direct courts regarding the specific circumstances under which the court may grant an order to expropriate land without compensation, or as specifically stated in the proposed amendment, where the amount of compensation is nil.

This publication did not cause much concern in itself, the panic was probably fuelled more by the comments from politicians following this publication. At this point, it seems like the majority of citizens understand the proposed amendment to leave all decisions regarding expropriation, from which land may be expropriated to the amount of compensation in the hands of the ruling party. This position is also fuelled by other political parties and people’s incorrect understanding of legislation. The only true position at this point is what is actually published in the Government Gazette. Nobody’s wish, opinion or interpretation changes the actual words that were published and can never change the law. If this proposed amendment is read with the intention to cause chaos and political instability and without full understanding of the functioning of legislation and amendment of legislation, it could paint a very grim picture.

The true legal position regarding the proposed amendment is in fact, not as grim as it is made out to be. The proposed amendment states 25(1)(b) “…Provided that in accordance with subsection (3A) a court (own emphasis) may, where land and any improvements thereon are expropriated for the purposes of land reform, determine that the amount of compensation is nil.” The proposed subsection (3A) reads: “National legislation must, subject to subsection (2) and (3), set out specific circumstances where a court (own emphasis) may determine that the amount of compensation is nil”. The wave of panic was caused by the incorrect interpretation that this proposed amendment removes judicial oversight from potential expropriations. This is in fact not the true state of affairs, the “National legislation” referred to in the proposed amendment means that there is legislation still to be drafted, published and only then promulgated. At this point this legislation referred to in the proposed amendment has not been published for comment, however this particular legislation falls within the mandate of the Department of Public Works. It could very well be that the draft legislation is already under way. It is important to note that for any legislation to be made law it has to be published, lie open for public comment and will only after that be promulgated and become law.

The amendment in no way removes judicial oversight, it does however require legislation directing courts in these matters. This is no foreign concept in our law, there are numerous acts directing the courts in specific matters, for instance The Prevention of Illegal Evictions from and Unlawful Occupation of Land Act, directing the specific circumstances that a court has to consider when determining a date at which an illegal occupant may be evicted. These types of acts guide our courts to ensue uniformity, it cannot be seen as parliamentary interference in courts. This particular proposed amendment to the Constitution does not in any way propose the removal of judicial oversight from any expropriation.

It is important at this point to be aware of the proposed amendments to the Constitution, but it is equally important to consider only the published amendments and avoid getting petrified by political posturing. There is absolutely no reason for panic in any way. Once we have had sight of the proposed draft on the national legislation as envisaged by the proposed subsection (3A), we can assess the factual position at that point.