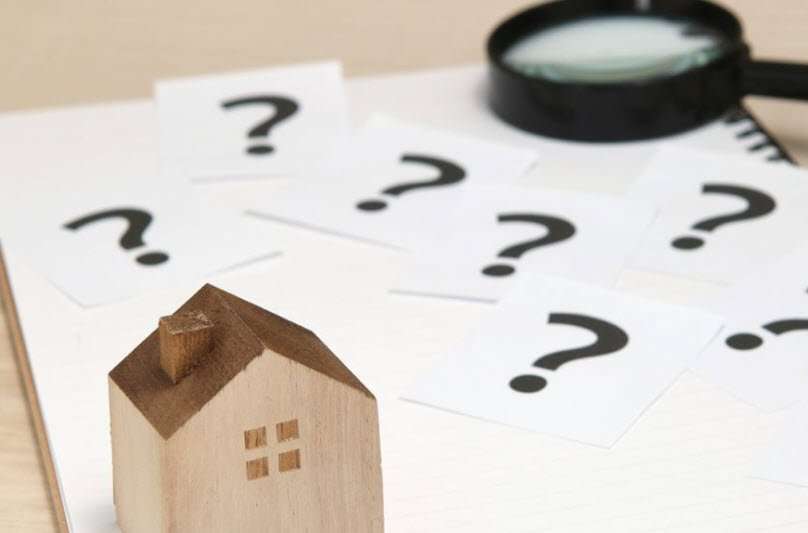 Why were these regulations declared unconstitutional by the High Court?
What does this mean?

On 2 June 2020 the High Court handed down a judgement in the matter of De Beer v COTGA. News of this judgement spread in the media and on social media like wildfire, with headings like “Lockdown Regulations Unconstitutional”; as much as this is factually correct these kinds of articles and headings read out of context, poses an incredible, and even reckless risk to all citizens of South Africa. Let us have a calm, closer look at this judgement.

This matter was brought before the High Court attacking the Constitutionality of the Level 4 and 3 Lockdown Regulations implement by Minister of Corporate Governance and Traditional Affairs. In terms of section 36 of the Constitution, rights in terms of the Constitution may be limited in circumstances where it can be shown that it is such limitation is justifiable in an open democracy, based on human dignity, equality and freedom. The court must consider whether there is a rational connection between the limitation of rights and the outcomes that must be achieved by these limitations.

Let’s all remain calm and fully comply with the Regulations until the Court orders otherwise to avoid any unnecessary hardship. Our Courts have shown their clear Judicial power over the past few weeks and the Separation of Powers in South Africa have been demonstrated strongly.

Must tenants still pay rent?
Yes!! There are a number of letters and other things doing the rounds, creating the impression that tenants are absolved from their responsibility to pay rent. These claims are not just outright false, they are posing a great risk for unsuspecting tenants, who believe they are allowed to withhold their rental payments. A tenant that does not pay rent can still be placed on terms with a letter of demand or terms letter and if he does not remedy his breach by paying the outstanding amount in full, the lease agreement may be cancelled, and the tenant can be evicted. This will also impact the tenants credit rating and negatively impact his ability to rent properties in the future.

Are evictions allowed?
Yes. Regulation 36 places a new emphasis on the prohibition of illegal evictions, this is all evictions that are not ordered by a court. This is in line with sec 26 of the Constitution, that states that no person may be evicted without a court order. Eviction applications are heard in our court and eviction orders are granted daily. Executions (sending the Sheriff to physically remove the illegal occupants) are stayed, unless the court orders that the eviction may be executed, even in Level 3.

What does an Estate Agent need to be allowed to operate under Level 3 and are viewings allowed?
All businesses and other institutions may operate, to the exclusion of those set out in Table 2, provided they adhere to strict health protocols and social distancing measures. There are a number of specific economic exclusions, Estate Agents may be concerned that their operations fall under the exclusion because of the exclusion of “short term home-sharing/letting/leasing/rental for leisure purposes”. However, this is not so. All ordinary functions of an Estate Agent, including the showing of non-leisure property, are considered to be business operations for work purposes and are therefore allowed where all other applicable health protocols have been satisfied.

The above being said, there are some restrictions on the operation of an Estate Agent. Specifically, Regulation 33(4) prohibits the movement of persons between provinces, metropolitan areas and districts, except while carrying out work responsibilities permitted under Alert Level 3. This movement is only permitted if a person is in possession of a permit issued by their employer corresponding with Form 2 of Annexure A, found in the regulations issued on the 29th of April 2020. Property viewings conducted by Estate Agents could mean that they will cross, at the very least, district boarders. In such an instance, they must acquire a permit from CIPC or their employer, before continuing with their operations.

Potential purchasers or tenants viewing properties within the same district can view properties without possessing a permit of any kind. In respect of potential tenants or purchasers of properties who must cross provincial, metropolitan or district boarders to view the property; their movement is permitted provided they have an affidavit corresponding with Form 6 of Annexure A, found in the Regulations dated 28 May 2020. These affidavits must be done at the SAPS or the Magistrates Court in the area where the purchaser or tenant resides. Unfortunately, these affidavits cannot be done by any other Commissioner of Oaths.

It is not an Estate Agent’s responsibility to enforce the possession of this affidavit, however, those moving between districts, metropolitan areas, or provinces without a permit do so unlawfully and exposes themselves to potential dire consequences.

Are people allowed to move from one house or business premises to another?
Yes, any person moving from business premises of home may do so. Should the move require the crossing of a district, municipal or provincial border or in or a hotspot, the person moving must obtain an affidavit the SAPS or the Magistrates Court in the area where the person resides. This affidavit must correspond with Form 6 of Annexure A, found in the Regulations dated 28 May 2020. Unfortunately, these affidavits cannot be done by any other Commissioner of Oaths. 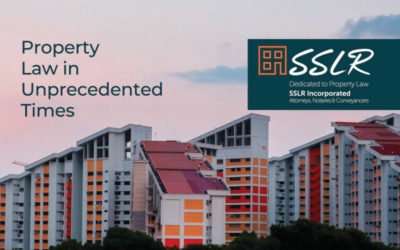